All Bay Movers, your number one provider for relocation services. One of our moving consultants is ready to take your call. Please fill out the online reservation request before making your call. 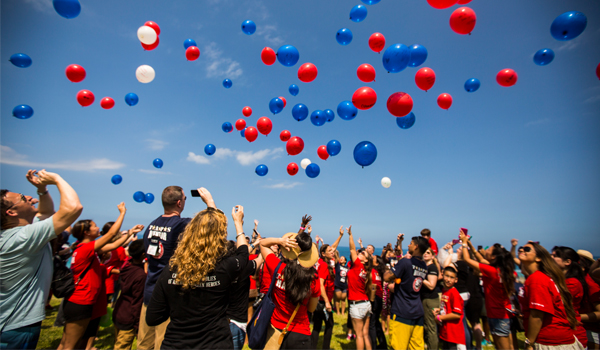 Animals do it all the time. There’s safety in numbers, right? No wonder why Americans having been increasingly moving to bigger and bigger cities. The services provided by cities are far superior and better coordinated oftentimes than in more rural areas. The logic behind why people hire moving companies and head for big city is clear, but the consequences for rural America are less known. A May 7, 2019 article from City-lab says that “more than half of [rural areas]…did not grow or shrank in population” between 2008 and 2017. This is a remarkable decline in Flyover Country. America’s hinterland has been shedding, but the marked growth in city populations has led civil engineers and city planners to get creative with how to provide essential services to its residents and new arrivals. 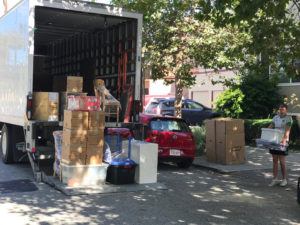 Projection for the next several decades put American cities on the brink of overpopulation. The implication for such a precipitous increase in population is more than just more business for packing and moving services or moving companies. Rents increase due to higher demand, which of course increases the strain and stress on city dwellers. Income inequality is also a byproduct of more and more people moving to the cities. Look at the San Francisco Bay Area for example. While the cost of living in places like Redwood City, East Palo Alto, eastern Oakland, and more are extremely high, the wages have not risen fast enough to keep up. This has led to union strikes and higher rates of exodus of lower income earners to the periphery of the Bay Area to cities like Merced, Modesto, Stockton, and Sacramento. All of this puts further strain for urban planning.